The world runs on semiconductors. More than a decade after Marc Andreessen declared that “software is eating the world,” we have entered an era where the confluence of software and hardware guides the path of how humanity operates. The entire world is becoming digital, as technology is increasingly central to every aspect of human existence. […]

The EU Chips Act is a plan to make Europe a leader in the chips market. We have a very clear target: by 2030, 20% of the world’s microchips should be produced in Europe.This ambition will be backed with considerable investment:The EU Chips Act will enable €15 billion in additional public and private investment by […] 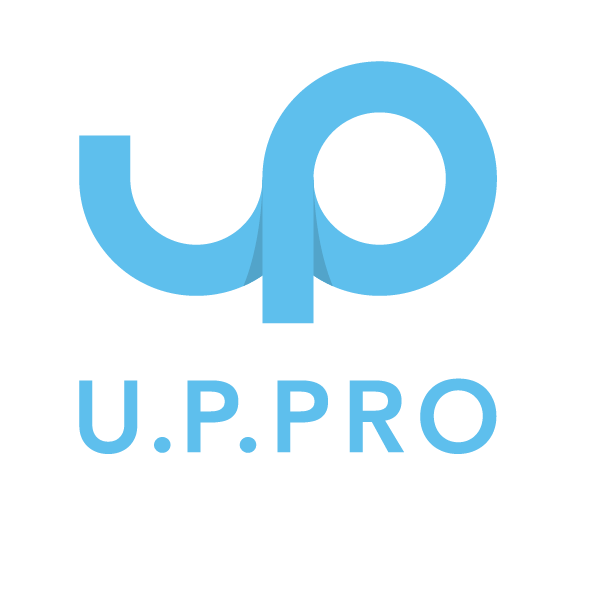